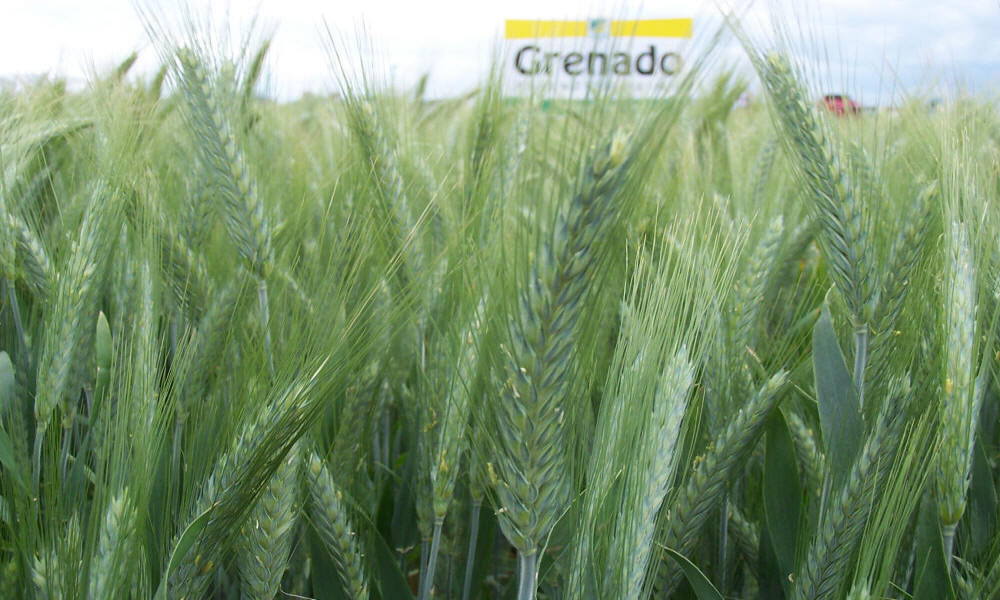 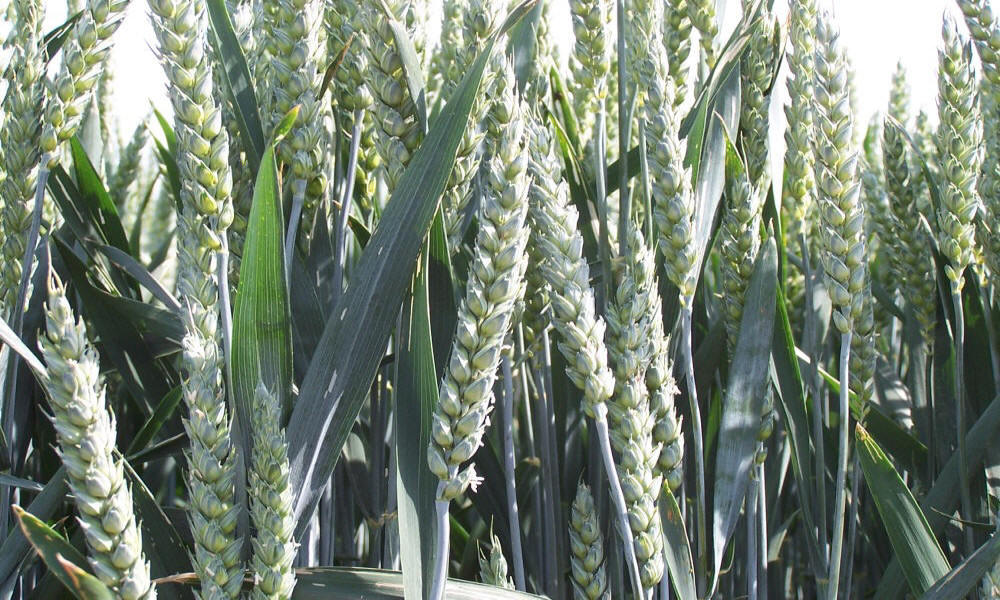 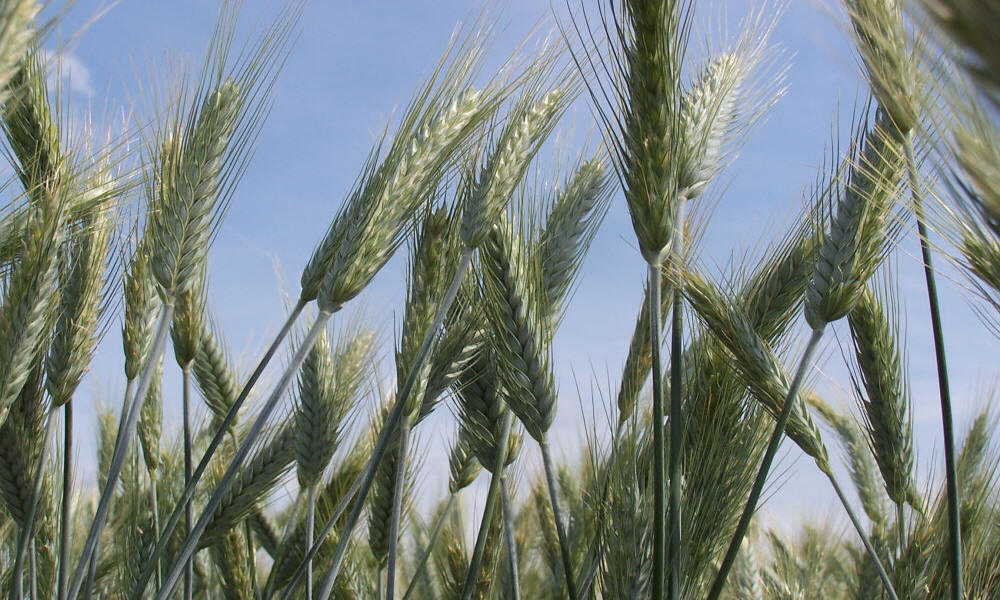 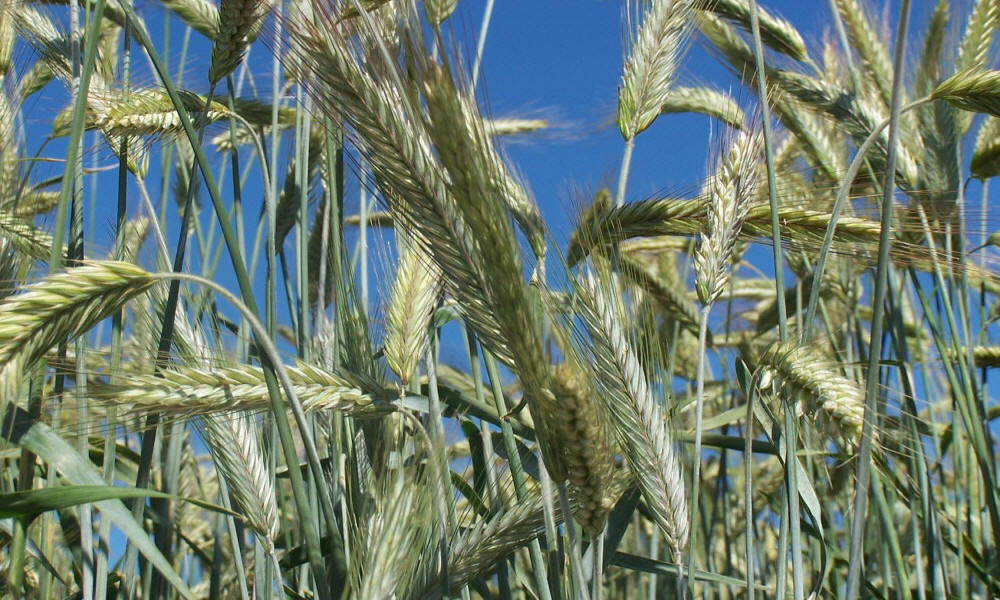 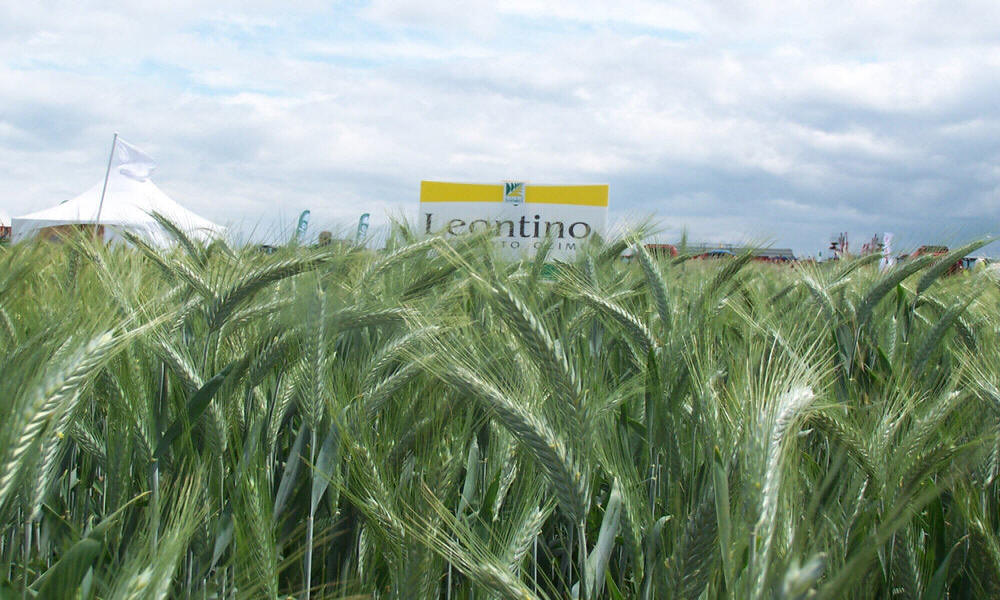 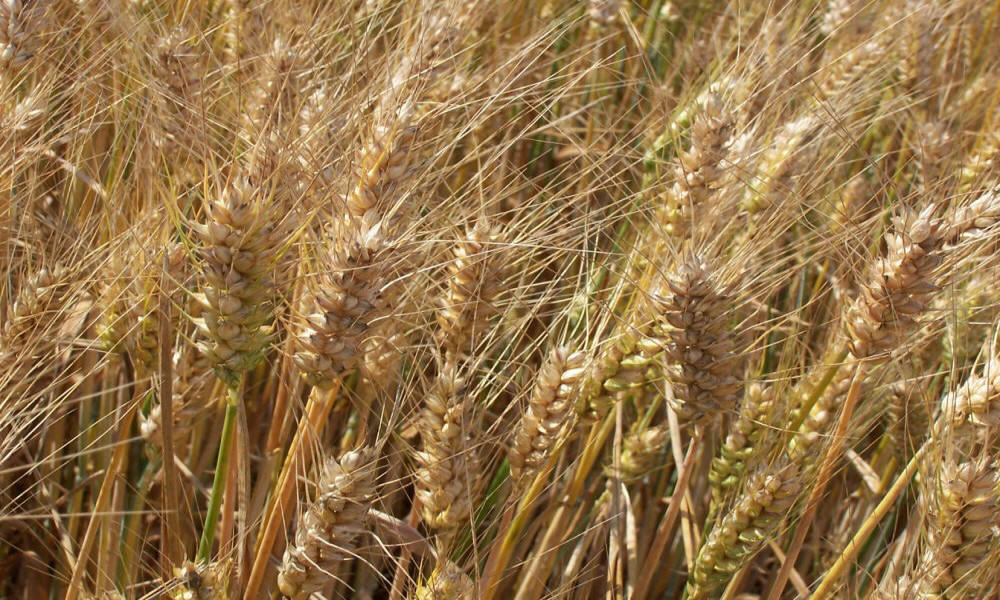 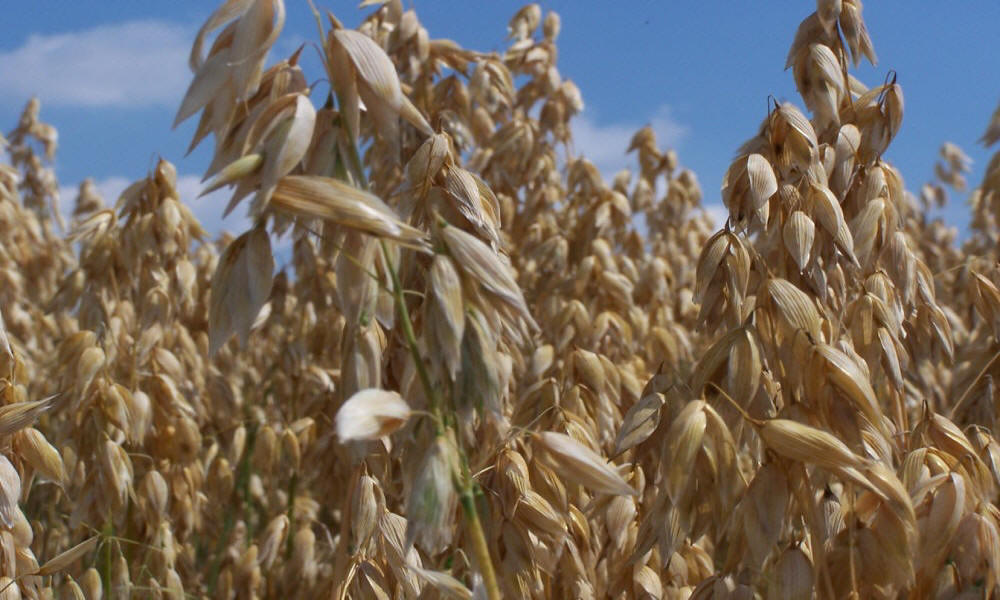 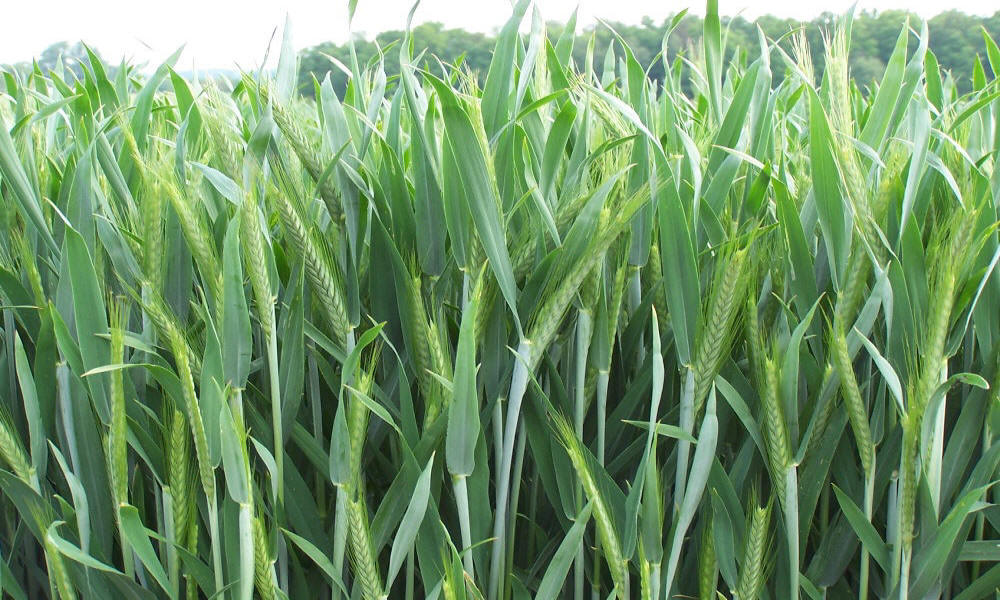 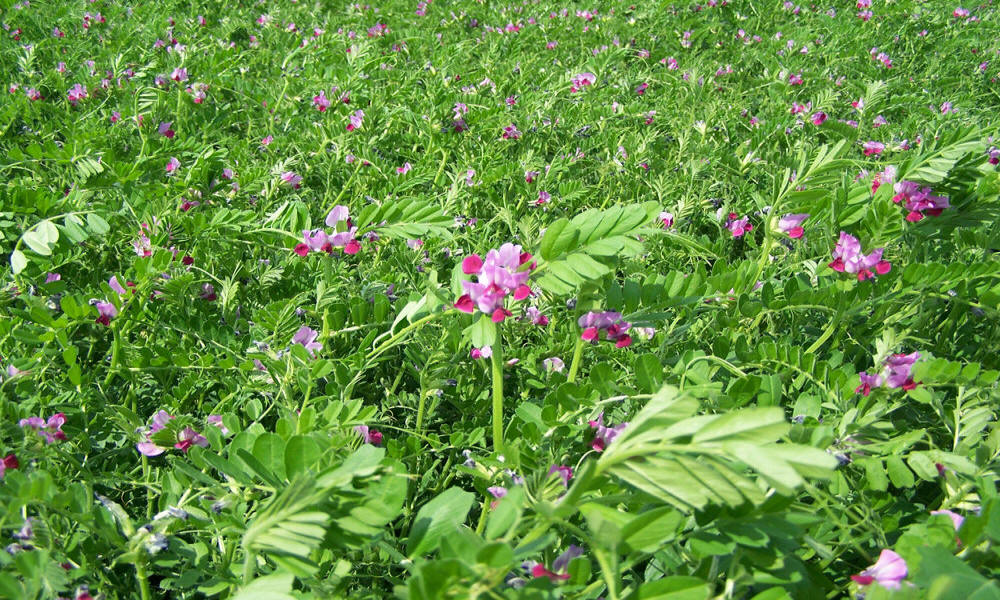 DANKO Hodowla Roślin Sp. z o.o. in Chorynia is a company with a rich history and breeding tradition dating back to 1880.

It is a leading breeding company on the Polish grain market. The main areas of the Company's activity are plant breeding, seed production of cereals, legumes, grasses and rape as well as agricultural activities, in particular dairy production.

Among the numerous varieties of our breeding, some of them have recently been particularly appreciated by domestic and foreign producers. These are winter triticale: ROTONDO, winner of the MTP Polagra 2016 Gold Medal at the start - short-haired, No. 1 in seed reproduction, TRAPERO with record yielding and excellent forage properties, as well as the newest CASINO - No. 1 in yield in 2016, and " king of poor soils ”- AVOKADO, triticale with a traditional straw length and very high health and winter hardiness. FREDRO - very fertile and resistant to sprouting, and short-stemmed TWINGO, as well as MAESTOZO - for poor soils, and GRENADO - short, the most widely cultivated in Europe, are still highly rated.
The latest registrations of 2017 await farmers in the queue for recognition - short-haired ORINOKO and PORTO, showing high resistance to fouling and diseases; spring triticale - the latest registrations are MAMUT - No. 1 in yield in 2016 and 2017 and SOPOT, very fertile, stiff and PUZON with the highest protein content, an excellent component for forage preparation, as well as a stable and high-yielding variety of spring triticale MAZUR in recent years and DUBLET - the most widely cultivated variety of this species in Europe.

Among the grasses, the following are noteworthy: the SULIMO intergeneral hybrid variety - providing highly productive feed for animals; cultivars of perennial ryegrass - SOLEN - widely cultivated, GAGAT and AQUAMARINE with high yields of green and dry matter; varieties of Italian ryegrass: TURTETRA and MITOS - suitable for the production of fodder in the form of green fodder, silage and hay, and for the production of biogas; TENIS turf fescue - lawn grass.
In legumes - the newest mustache pea variety is TYTUS, also ARWENA and the already recognized BATUTA intended for consumption and fodder, and other peas that are highly appreciated by farmers - EZOP and TARCHALSKA, as well as the HUBAL fodder pea variety. The cultivars of the self-ending vetch, new GRETA, INA, and cultivars suitable for stubble catch crops and covered by the agri-environmental program - the cultivars KWARTA and JAGA, are also worth mentioning. Another species has joined the wide offer of DANKO - soybean with the latest ERICA variety. 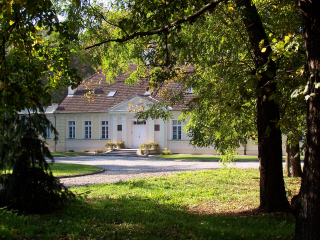 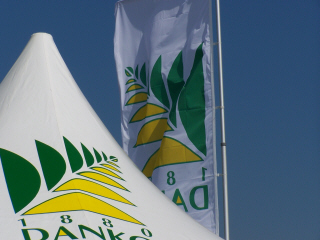 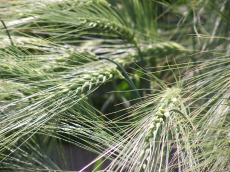 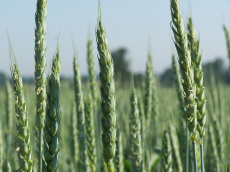 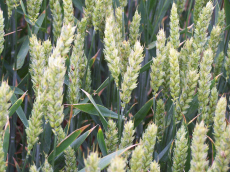 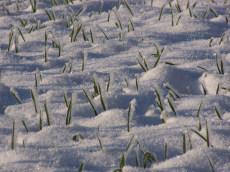 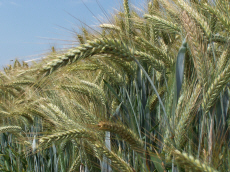 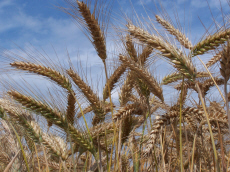 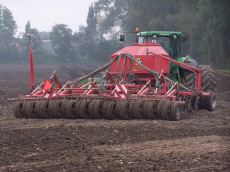 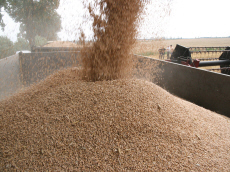 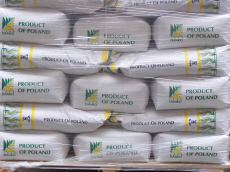 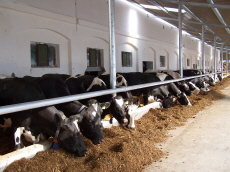